Over a three-decade career in security, Mischel Kwon held a succession of increasingly highly-ranked technical leadership positions in both the public and private sector before hanging her own shingle in 2010 and founding MKACyber, a security consulting firm that assesses and builds security operations centers and runs a managed SOC service.

Prior to being made director of the U.S. Computer Emergency Readiness Team in 2008, she was the deputy CISO for the Department of Justice, in which job she built and deployed the Justice Security Operations Center to monitor and defend the department’s network against cyber threats. Kwon also worked as the vice president for public sector security solutions at RSA and ran the George Washington University Cyber Defense Lab. 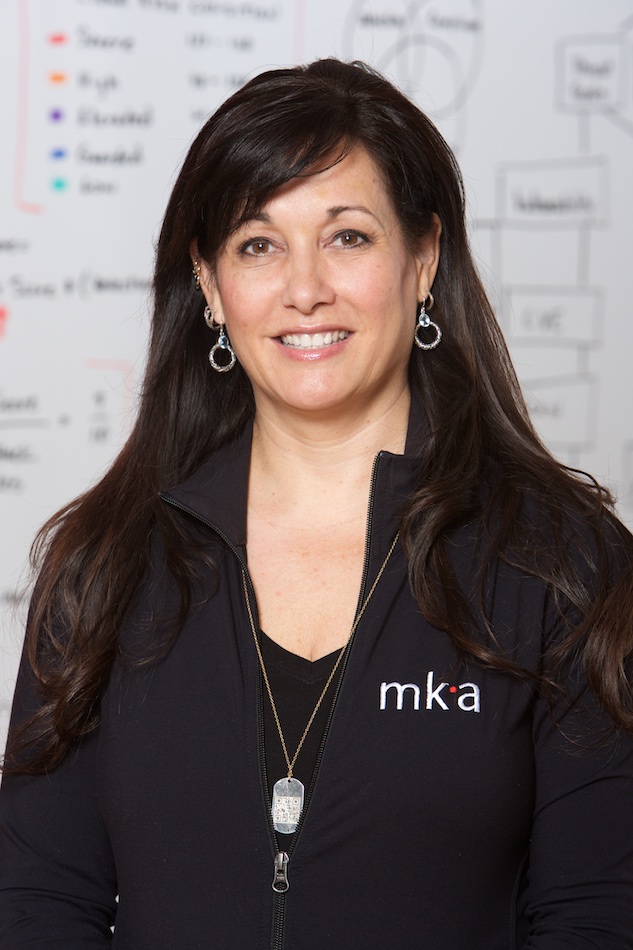 MKACyber, a privately held 40-strong company, is “growing very rapidly,” Kwon says, “with both federal and commercial customers all over the country.”

Last year, she also founded the Cybersecurity Diversity Foundation, or CDF, a non-profit promoting workplace diversity in the field through scholarships and employment training programs. The board boasts such cyber luminaries as Tiffany Jones from iSight/FireEye and Bobbie Stempfley of MITRE. “We’re in fundraising mode right now” raising seed money and gathering corporate sponsorships, Kwon said of CDF.

Learn as much as you can learn and take every opportunity to gain new knowledge. Make sure you have the skills you need: No matter who you have to deal  with, being technically competent is a strength that it’s impossible to argue with.

I had a long career in IT networking and development. What made the change [to the security field] possible was a CyberCorps Scholarship [for Service program award, that funds further education for federal employees]. I didn’t follow the normal career path. I didn’t get my [computer science master’s degree] ’til I was 40. Those degrees helped lift the glass ceiling for me.

In terms of a person, [former NSA Deputy Director] Mike Jacobs was a profound mentor for me. He helped guide me and advise me on what i should learn, who I should meet, and which direction I should take my career.

It’s not just diversity, it’s more the inclusion of all diversity. It’s easy to gravitate towards people like yourself. It’s easy to agree with them. But that creates a more vanilla workforce that’s a lot less creative. Diverse teams are just better at what they do, if people are passionate, if they are committed. And it’s not just [diversity in] hiring, you have to help them learn and improve. You have to give them the room and the opportunity to grow. The field needs those diverse viewpoints and opinions and experiences at all levels.