Tarah Wheeler’s official title, as you see above, is principal security advocate and senior director of engineering at Symantec. However, she will tell you she does so much more. Among the things Wheeler considers her job to be about: breaking into things, finding out what does and doesn’t work, working with the deep information security world that tends to abhor her employer and perhaps most of all, working with the public to try to translate a lot of text speak into something that is an understandable metaphor for human beings that have very different skill sets.

How do you educate people that aren’t necessarily in tune with the way that information security operates? 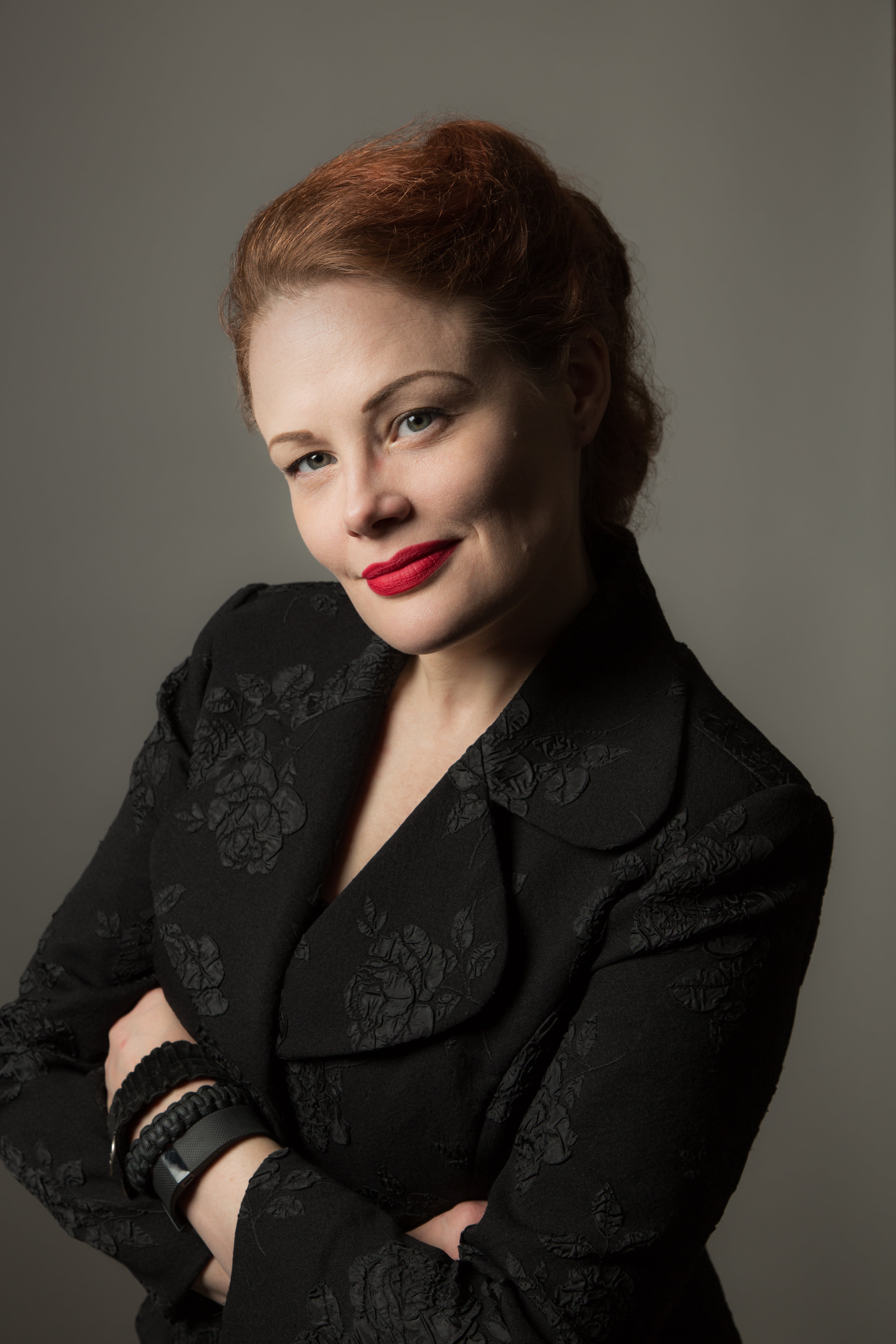 I develop metaphors that let people understand their basic vulnerabilities and responsibilities. It’s fun for me to take really complex information and distill it into something simple. My dad was an executive in the postal service for 30 years. He use to never write memos that were more than 100 words. None of the words had more than two syllables in them. He never wrote compound sentences. It was about being an effective communicator. The essential idea is ‘keeping it simple is never stupid,’ and if you can take really complex information and distill it down into something anyone can understand, you have to be someone who understands it better than the people who created that knowledge to begin with. That is really cool. I like doing that.

What has been your biggest challenge in your career, and how have you conquered it?

I’m not really good at nine-to-five-ing. I break rules a lot and I am fortunate enough to have found myself in a position where people value that trait in me, but there are people who don’t like people that break rules. So, processed driven thinking and information security is a really dangerous thing. When we create policies to drop people into buckets, to do things like, manage risk or handle policies that’s often a really good way to make sure that people work efficiently together, in a whole. The problem is, is that once that’s been done, once those policies have been created, the only way to really change them is to challenge them and show that there’s a better way of doing things. Often, people who have a stake in the status quo push back harder than you might ever expect when people break rules, and you have to be a really conflict tolerant person to break rules, and deal with people who don’t like rules being broken, and who don’t see the value in that.

What advice would you have for young women that are looking to get into the technology field? What’s the best advice for success?

The thing that each young woman needs to know is it’s not about them. Let me explain what I mean by that: When a young woman is told something like, ‘Have you considered law or psychology?  You just don’t seem to have the right test scores or personality for STEM.” What young women often think, is that’s about them.

Here’s a further example: Let’s talk about a boy and girl: Amanda and Ed.

When Amanda hears, “Amanda, you should probably think about psychology or liberal arts, or political science instead of STEM,” She often doesn’t recognize the weight of the unconscious bias behind that assumption. When Ed hears the same thing, It is about Ed. Ed is probably really terrible at STEM. Amanda probably isn’t. Amanda is being seen as someone who’s not a good fit in STEM because it’s hard often for us to perceive young women as being good fits in science and technology. It’s even worse if Amanda is a woman of color, because then you also have the biases related to her ethnicity and her gender.

So the thing that I tell women is as long as you have an understanding of the challenges coming your way, you can walk through them. As soon as Amanda knows that an authority figure she respects is going to come to her one day and say “Have you considered something that’s a little less challenging?” She could look at it and go, ‘Oh, here’s that marker I was looking for. This isn’t about me.’ Young women need to hear, they’re not alone.

It’s unfortunate because I love the expression that a friend of mine has which is “You know what I want to see? I want to see terrible, mediocre female programmers out there.” Every woman is an extraordinary programmer if she’s gotten to that point, because of the gate she has to get through. We, succeed when women are terrible at programming, and still get paid the same as men, right?