Joint Force Headquarters Department of Defense Information Network (also known as JFHQ-DoDIN) has been building since 2014 when it aimed to have around 219 staff for full operations. It now defends about 15,000 networks with 3 million users. The organization is meant to command and control Pentagon network operations worldwide.

If that sounds like a massively broad mission, here are two slides from a Pentagon presentation defining the organization: 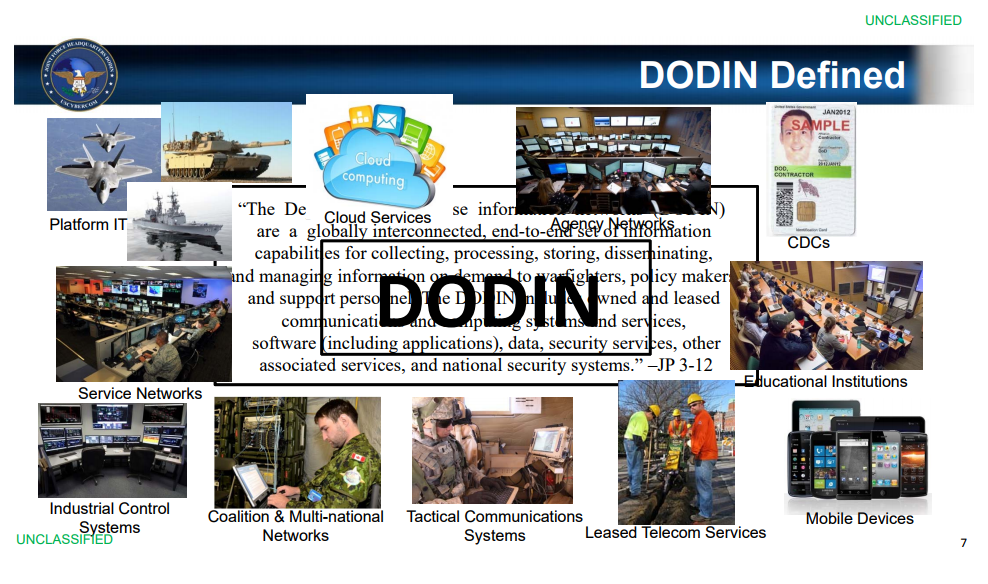 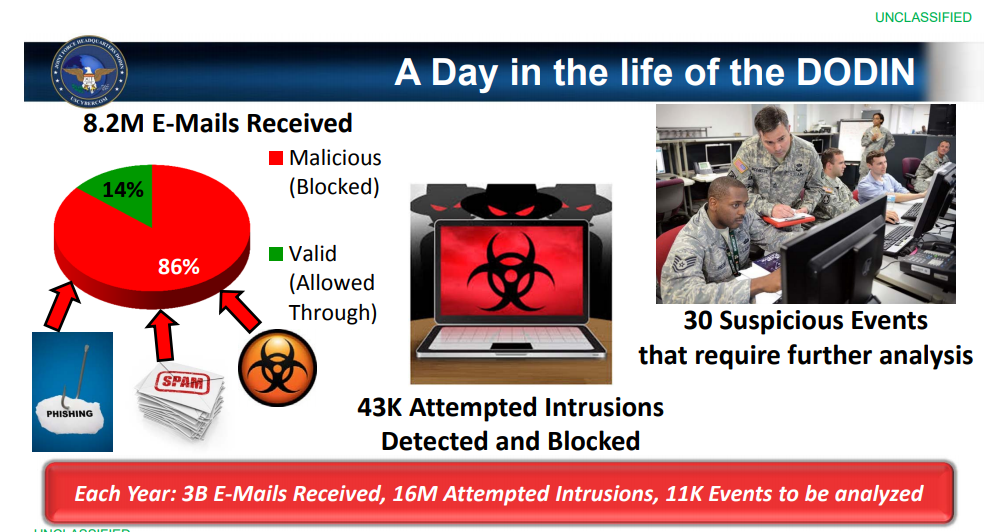 JFHQ-DoDIN reached initial operating capacity in January 2015 when it gained authority over the 39 military organizations it works with, including all combatant commands, all defense agencies and field activities as well as service cyber components.

In November, the U.S. Army and Navy announced their Cyber Mission Force teams were fully operational a year ahead of the deadline imposed by the Pentagon. The rest of the teams, totaling 133, are on schedule to achieve full operational capability by September, according to the Pentagon.

The official in charge of standing up the JFHQ-DoDIN — Lt. Gen. Alan Lyn — is retiring this week as director of the Defense Information Systems Agency, having overseen nearly the entirety of the unit’s development and maturity.

by Suzanne Smalley • 2 days ago
Government

by Suzanne Smalley • 2 days ago
Geopolitics